I was going to spend this weekend doubling down on some blog posts but I was sidetracked by the release of the second season of Young Justice on the Canadian version of Netflix. I noticed the release a week or two ago and have watched an episode or two here and there but this weekend I was hooked by the story and ended up binge-watching the rest of the season. 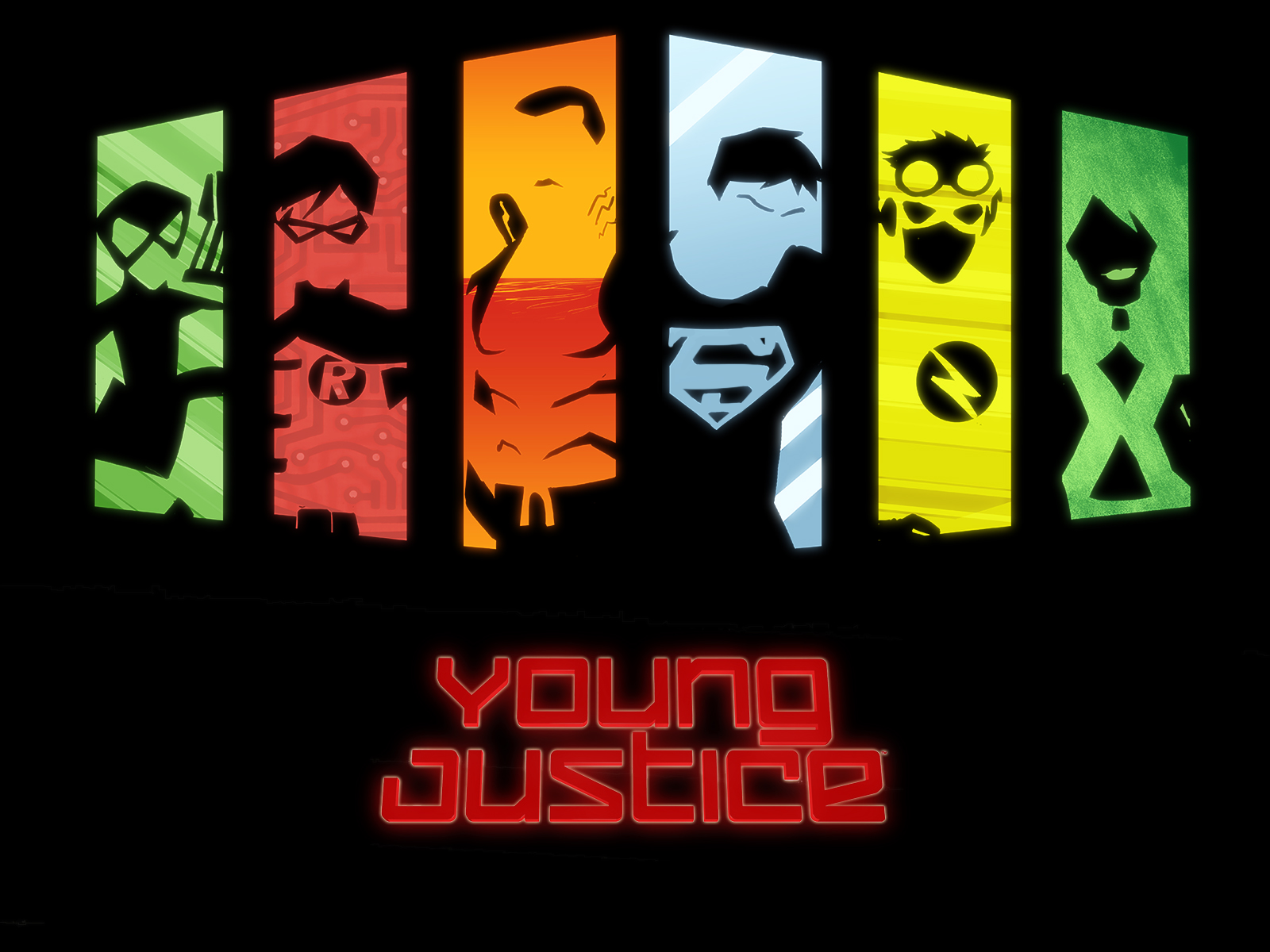 I'm often impressed with the animated series that DC puts out. Between the fantastic voice acting to the compelling story arc they are making all the right moves with Young Justice. I enjoyed the first season a while ago and liked watching it with my kids. The young heroes make bad decisions that fit for their inexperience and end up dealing with the consequences of those decisions. They get frustrated and upset but also learn and improve.

Season two raised all the stakes by moving the clock forward five years and putting Dick Grayson into the hot-seat as team leader and as Nightwing. Jesse McCartney does a great job ageing the character's voice from 13 to 18. We saw the character make the hard calls as Robin when he took the role of leader in season one and we also saw what it cost him. He's no less effective or ruthless this time around and he has to deal with some heavy situations. The one scene where he unravels in front of Miss Martian shows how he's still carrying the weight of leadership uncomfortably despite being so good at it. As someone who has led others and spent a good chunk of my life doing things I was effective at even though I did not particularly like doing them, I can relate.

Death and other loss is handled more realistically on this show than many live-action programs. I'd say more but I don't want to spoil anything.

From a design point of view it's always impressive to see how a team of mixed-powered individuals are so effective. Even the highly-trained "normal" humans have a place in any conflict or operation. The lack of balance is no obstacle to the characters as they all contribute to the high-paced action sequences. It's worth watching for any Rifts or comic/supers game GM that wants some inspiration. The alien infiltration plot leaves plenty to do for all kinds of characters as the wheels of the bad guys' plan turn.

The series is enjoyable and well done. Take a look at it if you have access to it. It's worth the time.
Posted by David Rollins at 21:06